SK biopharmaceuticals was formed in 1993 when SK Group, one of Korea's largest conglomerates, began exploring the research and development of new drugs as a driver of future growth. In 1996, SK biopharmaceuticals became the first Korean company to gain U.S. FDA approval of an investigational new drug application for a new potential compound — without any external assistance. The company was spun off from SK Group in 2011 to zero in on the development of treatments for disorders of the central nervous system, an area of high unmet need.

In 2019, the company and its U.S. subsidiary SK Life Science obtained FDA approval of their new drug application for the independently developed cenobamate (U.S. brand name: XCOPRI®) for partial-onset seizures in adults. SK biopharmaceuticals is charting a new course following the success in single-handedly commercializing cenobamate in the U.S., the world's largest pharmaceuticals market.

As the only Korean company to ever win FDA approval for two new drugs (cenobamate and solriamfetol, an out-licensed treatment for sleep disorders), SK biopharmaceuticals is striving to create a virtuous cycle of economic and social value by researching and developing innovative drugs for the central nervous system and oncology.

SK biopharmaceuticals' Korean headquarters and U.S. and Chinese subsidiaries are spearheading the development and commercialization of new drugs, while also seeking and strengthening partnerships for global expansion. SK Life Science, the New Jersey subsidiary, focuses on global clinical development and marketing. SK Bio-pharm Tech, the Shanghai subsidiary, is on the lookout for strategic partnerships in new drug development. 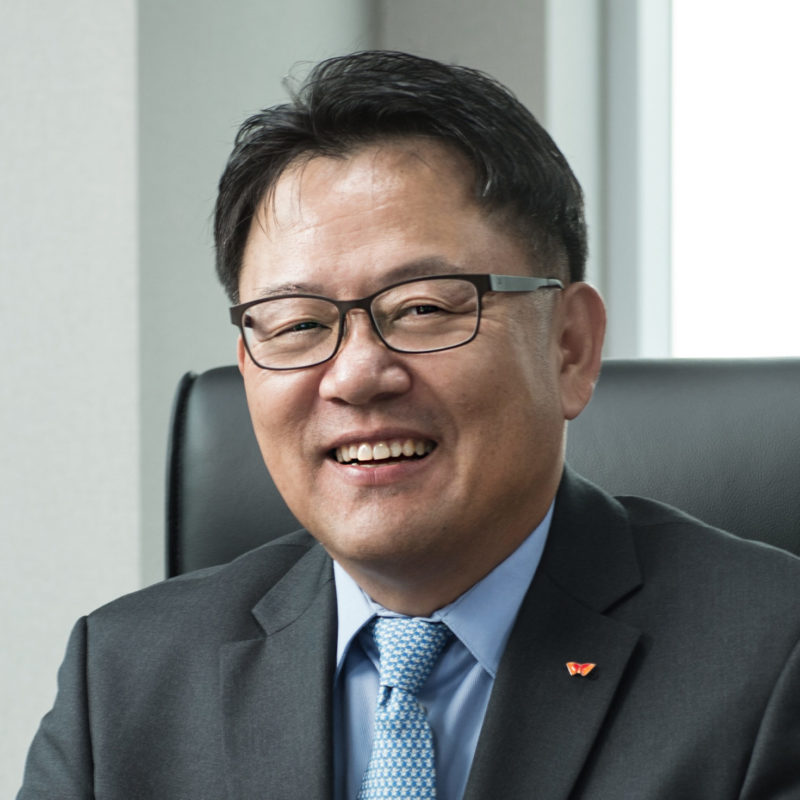 SK Ramps Up U.S. Investments With More than $50 Billion Planned 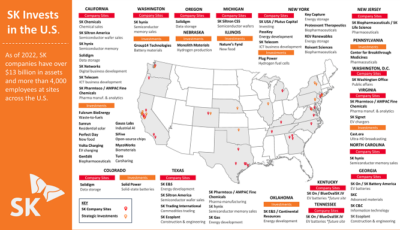