SK Ask the Experts: The Growth of Silicon Carbide and its Broad Impact –A Conversation with Gil Chung

Gil Chung has spent most of his career working with silicon carbide. It’s a special material for two main reasons. It can operate at high temperatures and control high power electricity with almost no loss of energy.

The challenge for Gil, and silicon carbide, has always been the same. How do you make silicon carbide wafers with the quality, consistency, scale and cost required for real-world applications?

The answer to that question is now within reach and could be coming at the perfect time. The silicon carbide wafers that Gil and SK Siltron CSS make are expected to play a crucial role in everything from the power components for electric vehicles to the transformers in your neighborhood power grid.

Components made from the material can help these energy systems get the most out of every kilowatt of hour produced. That’s a big deal when the end goal is to lower power consumption and reduce the impact on the environment.

We caught up with Gil to talk about his interest in silicon carbide, his work at SK Siltron CSS and his passion for science.

I was always looking for something to explore when I was growing up. I liked art and music, but I had no talent for them. So I decided to focus on science. There was so much to discover. You’re always learning something new.

How did you end up focused on silicon carbide?

After my Ph.D. and working as a R&D scientist in Korea, I was looking for a job in the U.S. At the time, Auburn University in Alabama was doing research for NASA on silicon carbide. They were interested in high-temperature applications in space. That led to work in private industry, which is how I ended up in Michigan.

What’s the best part of your job?

The best part of my job is being able to apply my research to make things better for society. In science, you make a hypothesis. Then, you take various approaches to find out if it’s true. The best part happens when the new finding helps solve a bigger problem for our world.

How does that translate to your work with silicon carbide?

With silicon carbide wafers, one of the most exciting new developments is the application of the material to electric vehicles. Power devices with silicon carbide are much more efficient than traditional silicon chips at converting different electricity forms.

That means we have a chance to extend the driving range of EVs by 10 percent or more just by using silicon carbide wafers for power inverter components – the parts that transfer energy from the battery to the motor. The impact could be huge globally in terms of increasing the adoption of EVs and lowering greenhouse gas emissions. Thinking about that makes me feel good about what I do.

What do you like to do for fun outside of work?

I spend a lot of time these days practicing electric guitar. I tried to learn when I was younger and failed miserably. A couple of years ago, I decided to try again. I made a resolution to practice every day. So far, I am still sticking with it, but my learning pace and progress has been very slow.

My wife keeps asking me when I’m going to learn how to play a song. I’m not that good yet, but I would like one day to play something like “Layla” (Eric Clapton) or “Still Got the Blues” (Gary Moore). It may just be dreaming. My rhythm is not very good. Maybe, in another eight years, I’ll be able to do it!

If you were to give advice to someone interested in pursuing a career in science, what would it be?

If you want to go into science, you certainly need to be strong in the foundational areas – math, chemistry and physics. I would also tell someone to keep a positive outlook. You have be open and flexible. You have to adapt to changes. Curiosity and a commitment to learning are important.

The most important quality, though, is to be good to others. If you’re not taking care of each other, all those other things don’t matter. I think you can be a good scientist as well as a good co-worker, friend, family member and even a good guitar player too. 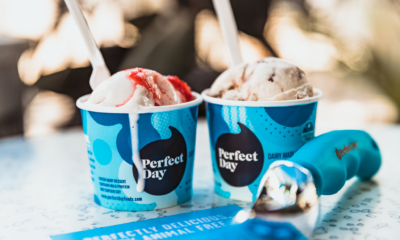 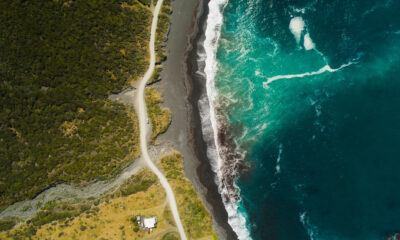 How SK is Working to Promote the Electric Vehicle Ecosystem 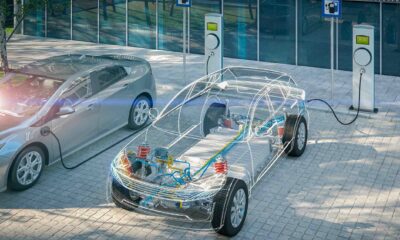